Note: This is a tentative venue. Once we received the hotel confirmation, the confirmed venue will be updated soon 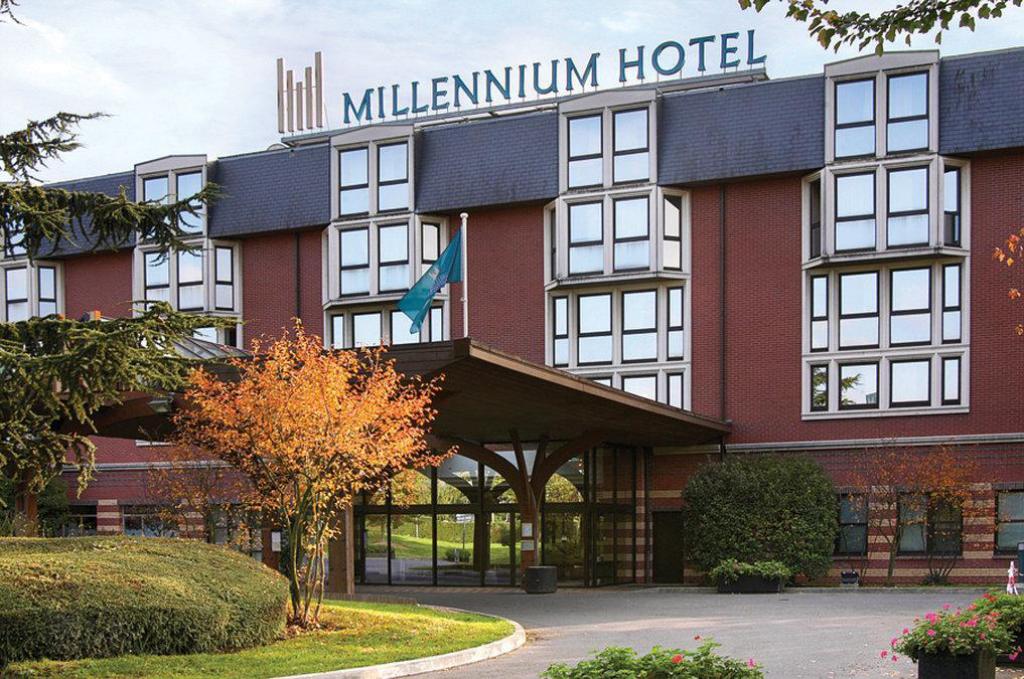 Paris, the capital of France, is a significant European metropolis as well as a global hub for art, fashion, food, and culture. The River Seine cuts through its 19th-century cityscape. Aside from the Eiffel Tower and the Gothic Notre-Dame Cathedral from the 12th century, the city is noted for its café culture and designer stores along the Rue du Faubourg Saint-Honoré.Nowhere else on earth makes the heart swoon like the mention of Paris.The city lures with its magnificent art, architecture, culture, and cuisine, but there’s also quieter magic waiting to be explored: the quaint cobbled lanes, the sweet patisseries around the corner, and the cosy little bistros that beckon with a glass of Beaujolais. Get ready to make Paris your own.